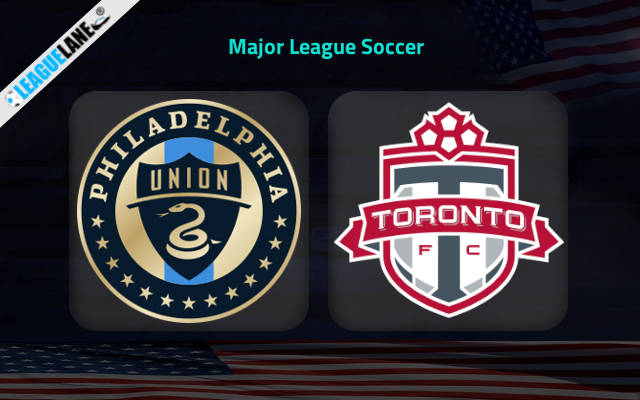 Philadelphia Union welcome Toronto FC for Wednesday’s MLS clash can the visitors carry on winning points on the back of newfound confidence.

Union is having a decent campaign and they sit at 5th on the log while Toronto who overturned a poor start of the season with recent 5 match unbeaten streak are 10th in the table.

Their last meeting was at this stadium in October 2020 and Philadelphia ran riot with a 5-0 win.

However, TFC have a better h2h record in recent years having won 10 of the last 15 duels against the Union, drawn 3 and lost just 2.

Eight of their last 9 meetings saw over 2.5 goals, while 9 of last 13 saw both teams scoring.

Despite winning in just 1 of their last 7 games, Philadelphia can be counted as a strong home team as they are unbeaten in the last 6 here with 4 wins and 2 draws.

Historically, they struggle against Toronto FC, but the Canadian outfit is way below their usual best, simply do not have the players or bench strength to pick positive results in a stretch.

Though, their form has been a revelation since the 7-1 defeat at DC United, are on an unbeaten run since with 2 wins and 3 draws. However, all these five games saw goals at both ends.

We have no doubt that Philadelphia is the better team in this contest and they are overwhelming favourites to win here, but expect another strong display from the visiting side.