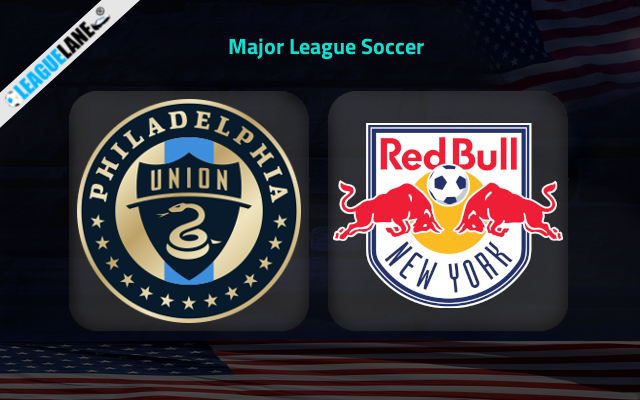 Philadelphia Union had an impressive start to this season. They have opened up with unbeaten displays to occupy the top spot of the table. However, they failed to keep up the positive momentum and are currently having an inconsistent form in the league.

Philadelphia Union recorded a 2-2 draw on road against Los Angeles FC in their most recent league fixture to wove a thread of four consecutive winless games in the league. Three of those four were drawn outcome. They will be hoping to end up this winless run.

Meanwhile, New York Red Bulls have also recorded decent displays at the beginning of this season to occupy the second spot of the table. They have somewhat succeeded in maintaining it further then. We can also see a fluctuation in their run of late.

Red Bulls recorded a 1-1 draw at home against Portland Timbers in their most recent league fixture. It was their third winless display in the past 5 league fixtures. Such a dip in form is not good for a team at the top.

Philadelphia Union are yet to record a defeat at home this season. They won three and drew two of their five league fixtures at home this campaign.

On the other side, Red Bulls have won each of their five league fixtures on road. Such an impressive run will boost them to extend it by sealing a win from the coming league outing.

Anyways, Philadelphia’s spirits will be high at home and we can’t predict a losing outing for them. On top of that, they have an impressive head to head form against Red Bulls of late.

Therefore, we are in favor of two options here. One is in favor of Philadelphia to seal a win and the other is a draw. Hence, we are taking the Draw no Bet option for this one.