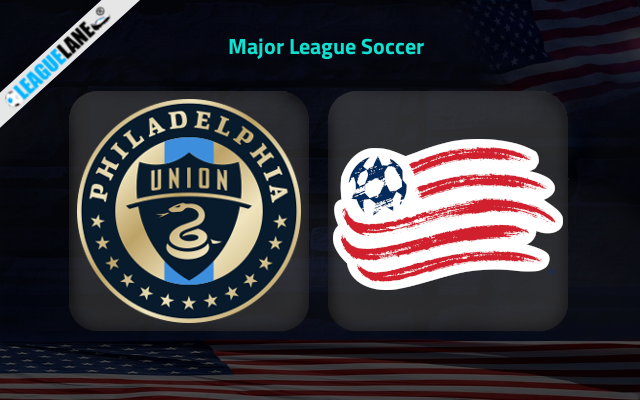 Philadelphia Union have been enjoying an impressive form since the beginning of this season. They have recorded enough of unbeaten displays to collect 24 points for occupying the second spot of the table. However, we can see them recording some inconsistent outcomes frequently of late.

Philadelphia union recorded a highly motivating 7-0 win at home against DC United in their most recent league fixture. It was their fourth unbeaten recording in the past five league fixtures. They will be hoping to record more of those with consistency.

The home form of Philadelphia Union is looking impressive of late. Also, they are yet to record a defeat at home so far this season. The above run is more than enough to have positive spirits.

On the other side, New England Revolution recorded a 4-2 defeat on road against New York City in their most recent league fixture. With that defeat, they are following a winless streak of three games in the league. They will be hoping to better themselves by sealing a positive.

New England Revolution is not having an impressive form on road at present. They are winless in three of the past four on road outings across all competitions.

Analyzing all the above stats, we are left to back Philadelphia Union to seal a win from this MLS fixture against New England Revolution on Sunday.