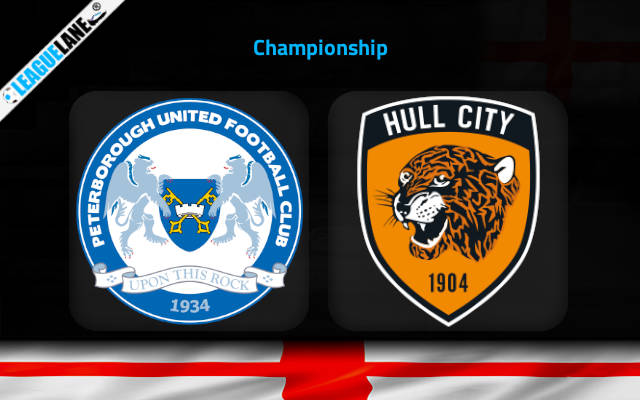 Both these teams are counted amongst the absolute worst in the Championship. They are placed in the bottom-most tier of the table, and have conceded goals in plenty all through this campaign.

And with only a handful of games left in the competition, the squads are slowly getting tensed.

Meanwhile, Hull are on a long winless run. They have seldom won on the road this season, and all along they have let in goals in plenty too.

Taking into account these observations, expect a high-scoring affair this weekend at the Weston Homes Stadium.

Peterborough lost 2-1 on the road the last match-day, against Fulham. They had lost four of their previous five fixtures, and they had remained winless in 17 of their past 20 overall games.

Note that they were also winless in 10 of their past 15 appearances at home.

On the other hand, Hull lost 0-2 at home the past game week, against Barnsley. They had lost four of their past six overall fixtures, and they were winless in nine of their past fifteen overall matches.

Note that they were also winless in six of their past seven road trips.

Considering these observations, expect a goal-fest this weekend, between these two defensively weak squads.

Tips for Peterborough vs Hull