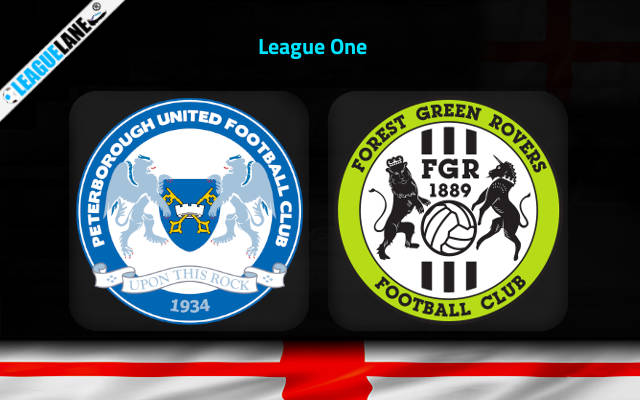 The month of September was full of defeat for Peterborough. As they lost all of their matches. However, they have made amends this month. They will look to extend their three-game unbeaten streak as they will host Forest Green this Tuesday.

The team under Grant McCann have started this month by winning against MK Dons by 3-2. Three different players found the back of the net in that game. Presently the team is at the seventh position on the table.

In their last league outing, they had to settle for a 1-1 draw against Burton. It is interesting to note that the team attempted a total of twenty-five shots, with only three being on target.

Forest finally ended their three-game losing streak as they managed to win against Bolton by 1-0. Connor Wickham scored the only goal in that game.

One important thing is that the team managed to keep a clean sheet against Bolton. The last time they have achieved this was more than three months ago.

The visitors have won only three times this season. Presently, they have one of the worst goal difference statistics on the table.

Also, Ian Burchnall’s side are leaking in goals at the rate of 1.88 goals per game this season.

Our first tip for this game is that Both Teams to Score in the first half – the odd for this tip will be at 4.50. Most recently, the visitors won their third game of the season by scoring in the 32nd minute of the game. Also, the host have scored seven goals in their last three matches out of which four were scored in the first half.

Our next tip for this game is that Jonson Clarke Harris to score two or more goals – the odd for this tip will be at 5.00. He is on a three-game goal scoring streak. Against Port Vale he scored a brace. By the looks of things we can expect him to score against Forest Green.