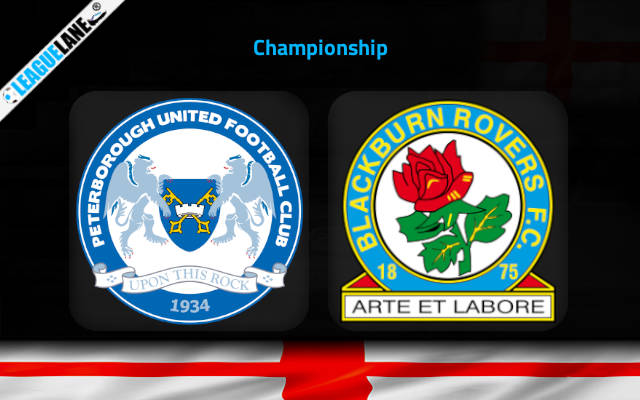 Peterborough have been the absolute worst team in the whole of the Championship this season. They are placed bottom-most in the table, and with just five match-days remaining in the competition, they are under the huge threat of relegation.

And they have a mountain to climb in these remaining few weeks. They have so far posted merely 28 points on the board (from 41 matches), and now they need a surplus of ten points from the next five game weeks, while teams above them have matches in hand.

Even a draw at this point is useless for the team. They need wins, and not just close wins. They need victories by huge margins.

Suffice it to say they are desperate, and counterparts Blackburn would be eager to exploit this. They are placed seventh in the table at the moment, and need a top-six finish in order to take part in the playoffs. And they need a surplus of just two points from the remainder of the campaign.

For them, this upcoming clash is a great opportunity. Count on Blackburn to make good use of this chance, and deliver a convincing win at the Weston Homes Stadium.

Peterborough were held to a 1-1 draw the last match-day, by Bristol City. They are on a three-game winless run, and they were winless in 17 of their past 20 fixtures. In the process, they had also gone on a five-game losing streak.

On the other hand, Blackburn were held to a 1-1 draw the past game week, by Blackpool. But they were unbeaten in 17 of their past 25 overall matches, and they had remained so in eight of their former fourteen road trips.

Finally, they also have a great h2h record against this rival over the years.

For the reasons, expect a win for Blackburn this Friday.

Tips for Peterborough vs Blackburn