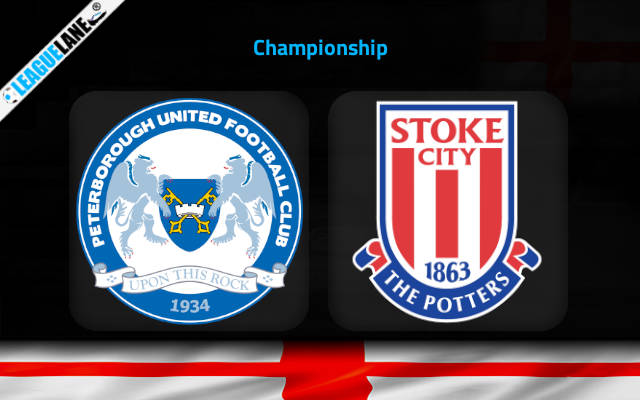 Peterborough United have never looked in place in the Championship since their promotion from League One at the start of this season. Winless in more than a month and picking up draws scarcely is not going to keep the team up in the second tier.

They were last seen in a rather impressive 1-1 draw away from home as they held Bournemouth in the fixture. This however was their first draw in five league games.

Losing their previous four league outings, the club is on track to receive the wooden spoon in the league, and are currently seven points beyond the relegation cutoff.

Stoke City have been extremely disappointing since the start of the new year. As a result, having been contenders for promotion much of this season, the club with their current form would take a top half of the table finish.

Lewis Baker’s equaliser in the dying moments of their most recent fixture gained them a point against Barnsley away from home as the match ended 1-1.

Gaining just a couple of points from their last five league matches, they are now 15th in the league standings, twelve points behind a spot in the playoffs.

No other team outside the top ten in the league table have conceded fewer goals than Stoke. Expect them to register a clean sheet when they take on a club that has failed to score in their preceding four home matches.