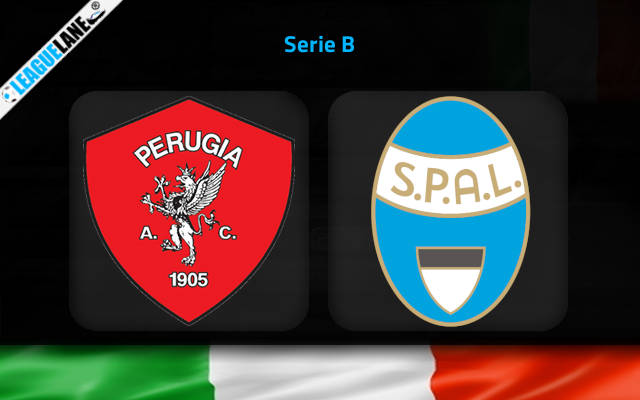 Both teams are going through inconsistent streaks at the moment, and are letting in goals in huge numbers as well. And with just nine match-days remaining in the competition, it goes without saying that the teams are under huge pressure.

Perugia are trying their absolute best to climb into one of the top-eight spots, which would allow them a shot at getting promoted. Meanwhile, SPAL are staying just above the relegation cut-off.

A win is a must for either of these squads, and as these two lock horns at the Stadio Renato Curi, expect a high-scoring affair.

Perugia were winless in three of their last four overall fixtures, and they have kept a single clean sheet in their last five matches.

They were also winless in 10 of their past 14 appearances at home, and they have won just once at home in the past four-month period.

On the other hand, SPAL lost 1-2 at home the past game week, against Ascoli. They were also winless in 11 of their past 13 overall fixtures, and they have a single match-up on the road since the first week of December.

Taking into account these observations, and past h2h stats, expect a goal-fest this Wednesday between the two teams.

Tips for Perugia vs SPAL