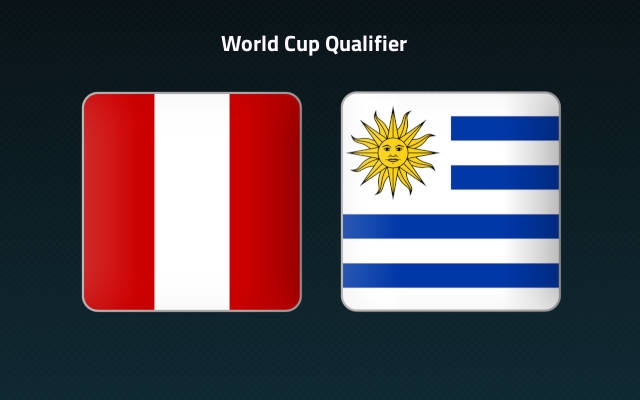 Peru will be looking to pick up the second consecutive victory in the South American World Cup Qualifications on Thursday evening when they host Uruguay in Lima.

Peru made it to the World Cup Finals for the first time since 1982 when they qualified for the 2018 edition in Russia, courtesy of winning the 5th place in the South American WC Qualifications.

While they’ve produced high-quality displays three years ago in Russia, the Peruvians failed to make it out of the group phase after back-to-back 0-1 defeats (undeserved) to Denmark and France.

The Peruvians began the new qualifying campaign in a horrendous fashion, picking up only one point from the opening five games.

The hard schedule (featuring the clashes against Brazil, Argentina, Chile, and Colombia) certainly had something to do with the negative run.

However, Ricardo Gareca’s men managed to bounce back and clinch the first win of the campaign by beating Ecuador 1-2 on the road in mid-June.

Peru backed it up with a strong Copa America run where they made it to the semifinal (a 1-0 defeat to Brazil).

Uruguay, on the other hand, come into this winless in three subsequent World Cup qualifiers.

They are currently in the top four in the standings, but sitting only four points above the rock-bottomed Peru ahead of this 7th-round fixture in Lima.

Uruguay will be significantly handicapped here without the likes of Edinson Cavani and Luis Suarez.

Given that Peru left a better impression at this summer’s Copa America, and that the hosts desperately need a win to get their qualifying campaign up and running, we see the home win as a fantastic high-value pick at the sky-high 3.00 odds.