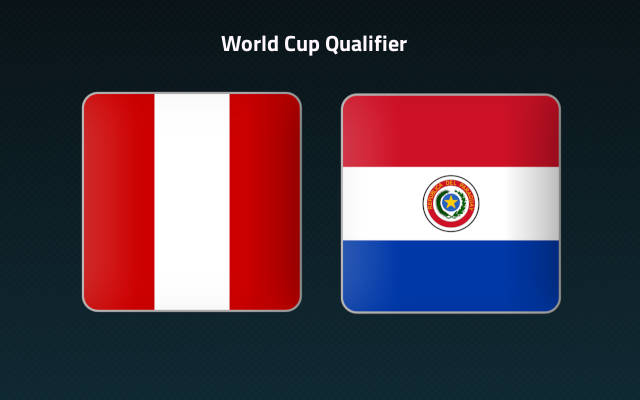 Paraguay have nothing left to play for, and are here just to complete the schedule. They are already eliminated from the Qualifiers, and were able to secure a total of just two wins all through the campaign.

They did make it out of the group stages in the recent Copa America, but were bundled out in the very first knockout fixture itself. The players are disheartened, and they are on the road. It would be unwise to expect anything great from them this Tuesday.

However, this is an opportunity for the Peruvians. They are still desperately going after a qualification spot, and a win is a must for them.

They have had a decent campaign so far in the Qualifiers, and if not for the outrageous form of the toppers, they could have already secured a ticket to Qatar.

It also deserves to be mentioned that the Peruvians had made it till the semis of the recent Copa America, where they were eliminated by none other than Brazil.

And do also take into account the fact that they have a superior h2h record against the Paraguayans over the years.

By the looks of things, expect a win for Peru this Tuesday.

Peru had registered a 1-1 draw the last match-day, against the third-placed Ecuador. They are also on a six-fixture unbeaten run, and four of these were wins.

Do also note that they had won four of their past six appearances at home, and it’s been almost 10 months since they have lost in front of home crowd.

On the other hand, Paraguay had lost five of their last six overall games, and they had remained winless in 11 of their past 12 overall fixtures.

Moreover, they had lost six of their previous seven road trips, and most importantly, they have a poor h2h record against this rival over the years.

For the reasons, expect a win for Peru this Tuesday.

Tips for Peru vs Paraguay