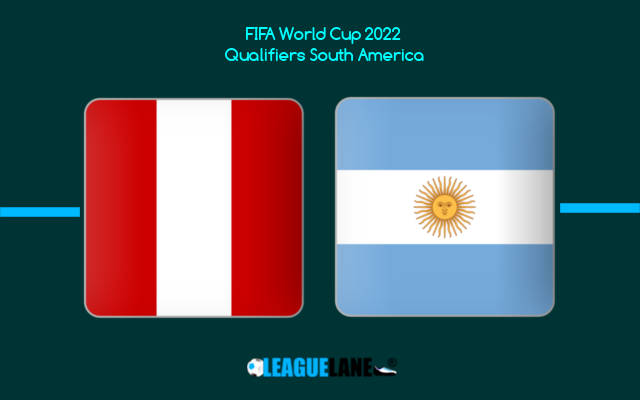 La Albiceleste have been a vastly improved team under the guidance of new manager Lionel Scaloni. They began their qualification campaign with two straight wins, before their run came to an end with a draw against Paraguay.

Still, the way they have been playing gives fans a lot to hope for in the upcoming major tournaments.

As of now, they are placed second in the table, trailing two points behind Brazil. They will hope to regain the top spot, as arch-rivals and toppers Brazil are pitted against tough customer Uruguay this game week.

And considering that La Albiceleste are locking horns against the Incas, who are yet to win a game in the tournament, chances are high for the former to climb up the table.

Moreover, Scaloni’s men also do have a great h2h record against this rival over the years. Likely, expect Argentina to be the better team on the pitch.

The Incas lost 2-0 on the road the last match-day, against Chile. In the meantime, Messi and his boys were held to a 1-1 draw at home by Paraguay.

Going on, Gareca’s men are on a six-game winless run, and they had a total of three wins from their previous 15 fixtures. And in this qualifying campaign, they have been one of the worst teams. They are yet to win a fixture, and have also conceded two or more goals in all their matches till now.

On the other hand, their counterparts are on a 10-fixture unbeaten run, and six of these were wins. Impressively, this stretch included match-ups against Brazil, Germany, Chile, and Uruguay.

They had also scored two or more goals in five of their preceding eight games. And to top it all off, they are unbeaten against the Incas since 1997, and they have also registered 23 of the former 28 h2h wins.

As such, expect Argentina to keep their impressive run alive, and totally dominate Peru this Wednesday.