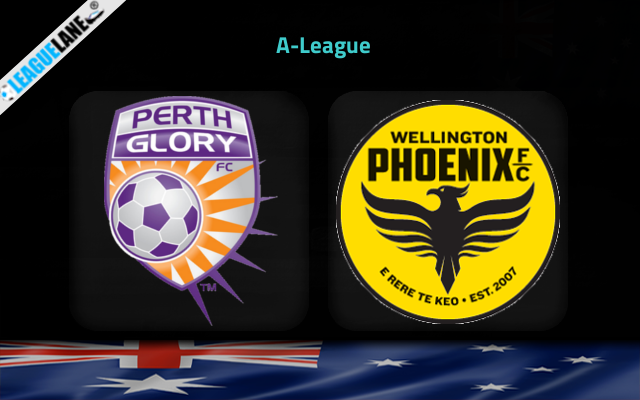 Perth Glory vs Wellington Phoenix Predictions and Free Tips from our expert tipsters when the teams go head-to-head in A-League on Friday, 23 December 2022.

Perth Glory are at the bottom of the table with just two wins in their last five matches. The team led by Ruben Zadkovich lost to Macarthur in their most recent outing.

At the same time, Wellington Phoenix are slowly making their way to the top of the table. They picked up an important victory last time as they defeated Adelaide United. Do note that this going to be their first away game since October.

The visitors are on a two-game winning streak against this team. This is going to be the third time both these sides will go head-to-head this year.

The visitors are unbeaten in the last four overall head-to-head matches against Perth.

It is important to mention that Wellington are on a three-game winning streak at Macedonia park.

Who will win the match between Perth Glory and Wellington Phoenix?

Wellington Phoenix will win this fixture with ease. They have an excellent unbeaten record against Perth. Not to mention that the host are at the bottom of the table this season, as they have lost five of their last seven matches in the league.

This fixture is a high-scoring one at Macedonia park in recent times. In four of the last five overall head-to-head meetings, the game ended with more than three goals combined. This time as well we can expect this trend to continue.

The first tip is that Wellington Phoenix will win this game– at 2.45. The visitors have won on both occasions against Perth this year. Also, they are unbeaten in four of the last five league outings.

Our second tip is that Over 2.5 goals will be scored – at 1.72 odd. At Macedonia park the game ended with at least three goals being scored on three of the last four occasions.