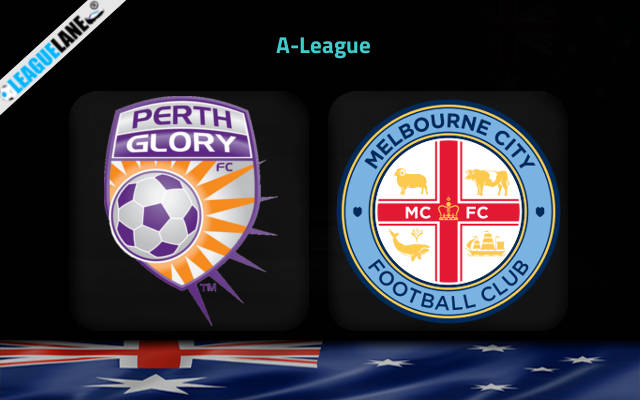 Perth Glory played their last match against Western Sydney Wanderers. Both teams scored one goal each, ending the match in a draw with 1-1 FT score.

Melbourne City has played well in their matches this season. They have secured wins in more matches than both their draws and losses combined. Their loss in the matches came after eleven unbeaten matches, in which seven matches ended in wins for the team. The team currently stands as the first team on the table with 46 points from their matches so far. Their current standing gives them direct promotion to the semi-finals of playoffs.

Melbourne City is the clear favorites to secure the win in this match. City has put their mark in most of the matches by scoring in both the halves.