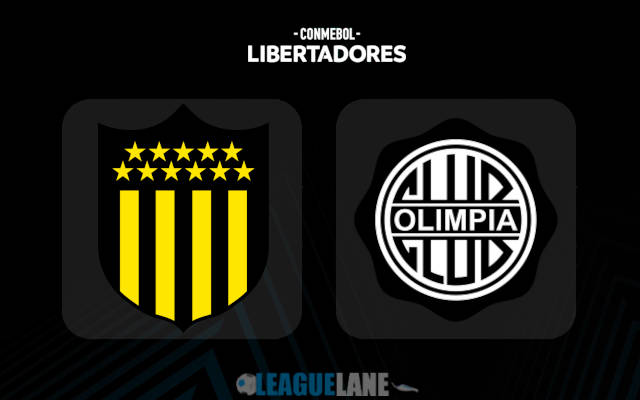 Neither Club Atletic Penarol nor Olimpia are enjoying a decent form of late. Both these outfits will meet each other in their second fixture of Copa Libertadores group stage fixture on Wednesday at Campeon dei Siglo.

Penarol recorded a 2-1 win at home against Liverpool M in their most recent Primera Division Apertura fixture. With that win, they have climbed up to the 8th position of the points table. They have an average offensive and defensive line-up so far this season of Primera Division.

However, they lost 2-1 on road against Colon in their opening Libertadores fixture. When adding that up with their recent recordings in all competitions we can see them remaining winless in three of the past 5.

Meanwhile, Olimpia recorded a 1-2 defeat at home against Nacional Asuncion in their most recent Paraguay Primera Division fixture. It was their third defeat in the past 5 league fixtures.

They played against Cerro Porteno in their opening fixture of Libertadores. The match ended up in a disappointing goalless draw. They will be hoping for a better result when they enter their second fixture against Penarol.

When looking at the past 10 home matches of Penarol, we can see them recording 7 wins, two draws and a defeat. Four of those 10 fixtures were club friendlies. However, we can clearly see that Penarol possessing a good form at home despite of their overall inconsistency of late.

On the other side, Olimpia have recorded some positive displays on road. However, their form has been bit worrying of late as they recorded three winless displays in the past 5 on road affairs across all competitions.

Considering the recent form of both, we are reckoned to think that Penarol might well play with the advantage of the home patch and their current form here. Therefore, we are backing Penarol to seal a win against this Olimpia on Wednesday.