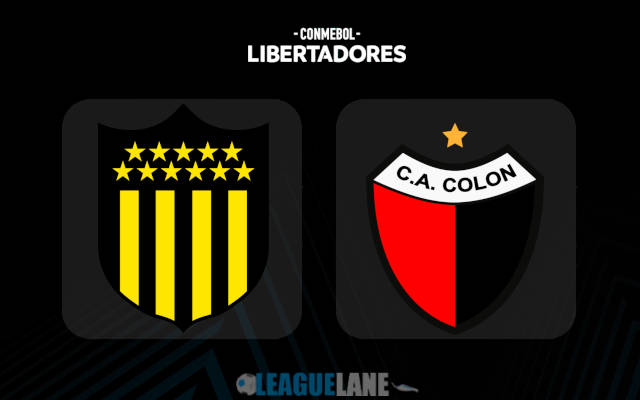 Penarol goes into the upcoming match with the hopes of keeping their unbeaten streak from breaking. They have played well in their matches and have kept clean sheets in the last four matches as well. However, in the Libertadores matches, the team is winless in the last three matches. From the five matches played, the team has won in one, drawn in one and lost in three.

Penarol played their last Libertadores match against Colon. In the match, both Penarol and Colon have failed to score, ending the match in a goalless draw.

Colon has had a hiccup with their performance in the recent matches. They have secured only two wins from the last ten matches. From the remaining matches, the team has drawn in five and lost in three. The team stays in the bottom half of the league table because of their inconsistent performance. However, Colon is the first team in Group G of Libertadores. With five matches in the past, the team has won in three, drawn in one and lost in one.

Colon played against Olimpia in their last match. Colon scored two goals in the match while Olimpia could score only one. The match ended with 2-1 FT score.

Penarol has scored in six of the last ten matches, while Colon could score in only two. Penarol has kept clean sheets in four of the matches as well.