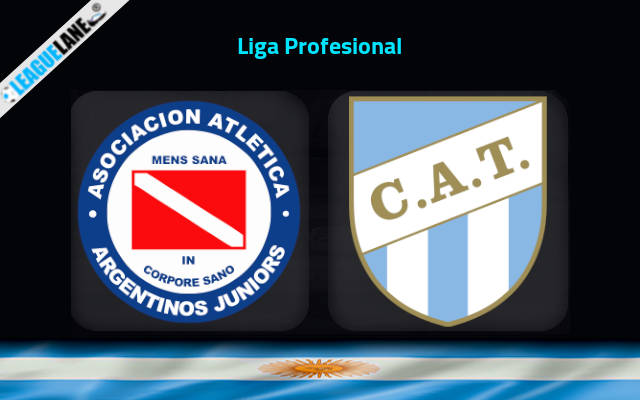 The host suffered a narrow 1-0 defeat against Racing Club last time in the league. It is surprising to find out that they could not find the back of the net despite registering seven shots on target.

Gabriel Hauche scored the winning goal in the 65th minute of that game. This defeat ended the host’s two-game unbeaten streak.

The major concern for manager Facundo Sava will be the lack of goals this month. The team have scored only a single goal in their last three games.

The visitors are also going through a difficult phase. They are winless in four of their last five outings.

However, they managed to snatch a point from Estudiantes in their last league outing. Franco Frias rescued his team from suffering a second straight defeat by scoring the equaliser just seconds before the full-time whistle.

The host are suffering a goal drought this month. It is worth knowing that they have scored only one goal this month. Do also note that the host could reach the seventh position if they secure a win against Carlos Tevez’s side.

Moreover, the visitors are very unpredictable in terms of goal-scoring performance. In the last four outings, four different players have found the back of the net. Hence, Facundo Sava will have to be cautious while making the game plan.

Our prediction is that the Correct Score will be Rosario Central 2-1 – at 13.00 odd. This is after considering that the current visitors have scored and won by at least two goals in the last two meetings against Patronato.

Also, our next tip for this game is that Both Teams to Score – at 1.90 odd. The two clubs have scored in the last three of the last five head-to-head fixtures.