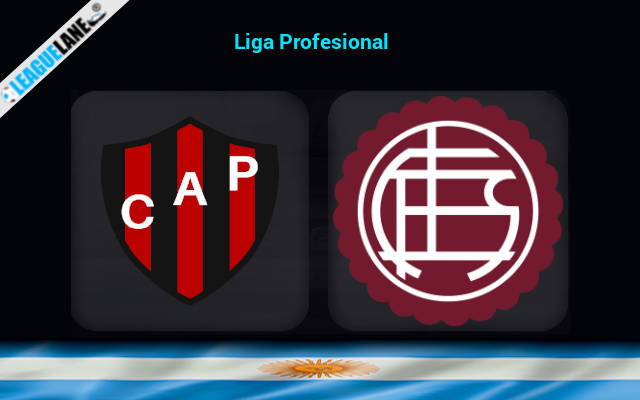 Lanus are one of the best teams in the competition, and are dead-determined to secure a podium finish. Meanwhile, Patronato are one of the worst, and are placed in the bottom-most tier of the table.

Going on, they also have a poor h2h record against this rival over the years, and judging all these factors, expect a win for the former this Thursday at the Estadio Presbítero Bartolomé Grella.

Patronato lost 5-0 on the road the last match-day, against River Plate. They had also conceded two or more goals in five of their past six matches, and had done the same in three of their former four appearances at home.

On the other hand, the third-placed Lanus have an opportunity to strengthen their position in the podium – especially with the second-placed Cordoba taking on the fourth-placed Velez.

And judging previous h2h meetings as well, expect a win for Lanus this Thursday.