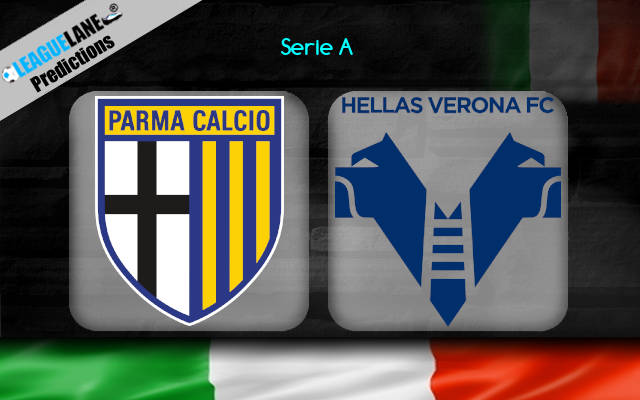 Team Hellas Verona had a great time in Serie A season 2019/20, ending it in more than solid 9th place. Their appetites grew bigger it seems after collecting six points from the opening two games in the new campaign.

Is this squad ready to compete for a spot in Europa League maybe?

This week’s match at Ennio Tardini could show if Verona’s good form is a coincidence. Parma had an awful start and will surely be motivated to secure first points in the new campaign.

The hosts are underdogs judging by the odds – currently you can get 2.87 rate on Parma to win.

These two teams locked horns fifteen times in the past total. Hellas Verona were victorious in eight occasions, while losing five matches. Total number of goals so far is 47, which averages slightly over 3.00 per duel.

Hellas Verona were victorious in both meetings in the previous Serie A season – duel at this stadium ended 1-0 in their favour, while result at Bentegodi was 3-2 FT.

Four out of the last six h2h’s ended either BTTS or Over 2.5 goals FT.

Parma’s fans definitely expected to see more after witnessing three wins in four pre-season matches. This squad was never in danger of relegation in the previous Serie A campaign, ending it in 11th place with same number of points as Hellas Verona.

There were many changes within the roster during the summer though. Defeat in the first official match to Napoli was more or less expected, which hardly can be said for last week’s 4-1 loss to Bologna.

In case you missed the drama from first week, Hellas Verona ended their match against Roma without a winner, but still got all three points.

Visitors have made big administrative mistake, so Verona won by default result 3-0. Second round duel against Udinese was narrow, but eventually ended as a 1-0 win thanks to the goal scored by Andrea Favilli.

We are expecting Parma to wake up and start delivering, like they did in the pre-season. Besides home win, we are also backing a low-scoring affair tip.