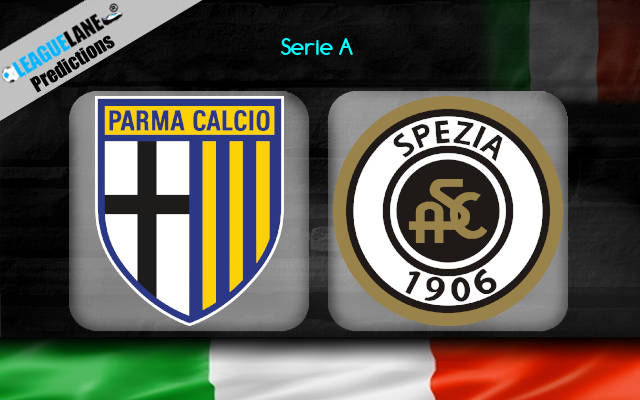 Parma have seen a thrilling yet a very disappointing loss at Udinese (3-2) last week, where they conceded a late winner and dropped all three points at Dacia Arena. They now host Spezia and look to bounce to the winning ways, desperate for points which would see them escape the relegation zone early in the new campaign.

Crociati beat Verona (1-0) with a single goal from Jasmin Kurtic last time out at Ennio Tardini Stadium and they’ll now want to replicate such a feat. However, this was their only win this term and the losses to Napoli (0-2) and Bologna (4-1) seen beforehand will definitely be more worrying – despite no such challenge expected in Spezia.

Spezia have held Fiorentina to a 2-2 draw last week but we’ve seen them struggling for any consistency just as much, which came especially obvious at the back. They’ve seen a comfortable 3-0 loss at AC Milan beforehand, thus conceding five goals in two games and putting question marks over the defensive setup despite tough opposition. They will now want more but we feel getting it in Parma will prove no easy task on Sunday.

The sides met in Serie B back in 2017/18 and Parma earned four points in two head-to-head clashes.

Spezia held the rivals to a goalless draw on their trip to this ground in 2017.

Both have struggled defensively lately and we could see a more exciting contest this time around, despite just two goals seen in two games so far.

We will back Parma to bounce and secure the all-important points in a battle to escape the red zone now. They have been scoring goals and we hope to see them outgun the visitors on Sunday, as we stick with a Home win at 2.05 and hope to see Fabio Liverani’s men in good shape moving forward once again.

However, we see it as no easy task and we hope to see Spezia make it difficult after all. The visitors have been scoring goals on the regular and we feel they will be able to build on such a tally now as well, as we go for a YES on Both teams to score – which comes at 1.80 and looks like value as well.