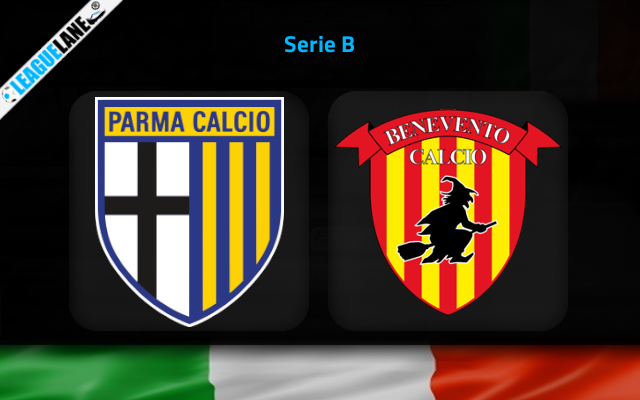 Parma vs Benevento Predictions and Free Tips from our expert tipsters when the teams go head-to-head in the Italy Serie B on Thursday, 8 December 2022.

Parma have had an inconsistent form lately, despite sitting in sixth, inside the safe zone spot in the table. They have lost two times in their last five games and their total losses are just four. The recent slump they are facing has affected their position very well.

Meanwhile, Benevento is currently a team which has nothing impressive in possession. They are sitting 17th in the table as they continue to deliver poor performances.

These two teams have locked horns four times. Parma is unbeaten in all those four games.

In addition to a 100% unbeaten record at this stadium, Parma have kept two clean sheets against Benevento.

Who will win the match between Parma vs Benevento?

Parma are unbeaten in four of their last five league home matches. In three of those, their offensive line has scored at least two goals.

On the other hand, Benevento are winless in four of their last five road trips. As the home side is in comparatively better form, Parma’s chances of winning are high.

Although their head to head recordings suggest a low-scoring affair, we feel that over 2.5 goals are likely here.

Because the over 2.5 goals option landed in Benevento’s last three away matches. There was a similar trend in Parma’s last two home matches.

Both the teams have conceded goals from the opposite sides in the last four games. There is no mistake in choosing both teams to score option in this game as neither team has a strong defense.

We would like to back Parma to win considering all the above observations. It seems ideal to place over 2.5 goals & both teams to score as the second bet.