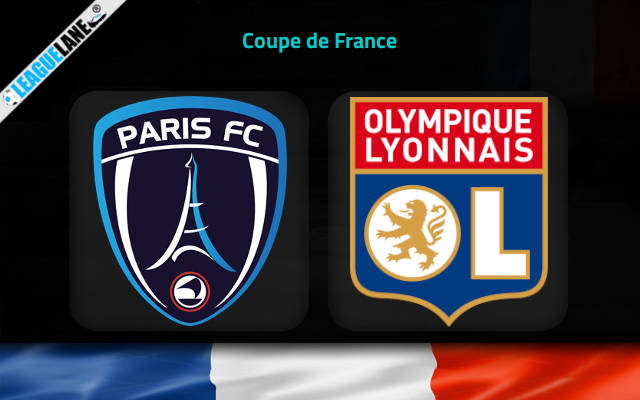 Lyon are a team that usually contends for a spot in the top-most tier of the Ligue 1. However, they had a slow start to their league campaign this time around, and are yet to hit their best.

Meanwhile, Paris have been on a roll in the second division. They are on a long winning streak, and are scoring goals almost at will.

Judging the form of either team, there’s minimal chance that Lyon would be able to keep a clean sheet.

However, their huge experience in the top flight, and their determination to put an end to their dismal streak should play a role in determining the outcome of the fixture.

As things stand, expect goals to come from either side of the pitch. But at the end, Lyon should be able to deliver the win.

Paris are on a splendid winning streak, and are scoring goals at an impressive rate. They are also in contention for a top-tier spot in the Ligue 2, and thus there is a high probability that we might see them in the top flight the next season.

As such, it’s unlikely that they would not be able to find the back of the net this Thursday.

Going on though, Lyon are a team that even some of the French heavyweights like PSG would be frightened to take on. They might be on a comparatively dull run at the moment.

But they have been scoring goals consistently, and most of their losses this season had come against other best teams in Ligue 1.

By the looks of things, count on the talent and experience of Lyon to be the deciding factor at the Stade Charlety. Expect a win for them this Thursday.

Tips for Paris FC vs Lyon