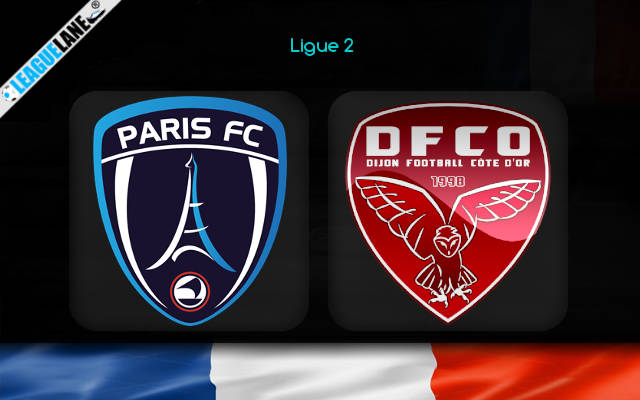 Paris FC will be desperate to get back to winning ways when they welcome Dijon for Monday’s Ligue 2 clash.

The hosts are winless in the latest three with two away defeats and a home draw and this is a bitter blow to their automatic promotion ambitions.

Head-coach Thierry Laurey will be confident when the team get back to the Stade Charlety with his team unbeaten across all competitions in front of the home crowd since October 2021.

Paris FC are fourth in the league table and they have the chance to reduce the deficit with the top two teams to two points with a win here.

Dijon are 12th in the table and have very little chance to make it to the playoffs this season.

The former Ligue 1 outfit is in a rich vein of form of late, though the returns remain poor while playing away from home. They haven’t won any of their last five away games, however they managed to draw three during this period.

A cagey affair is on the cards, but we believe Paris FC has what it takes to register a win here with this team being nothing short of excellent in front of their home fans this season.

Six clean sheets kept by the hosts at this ground in the last 9 meaning that there is a tough night on offer for the Dijon forward line that found the back of the net just three times in their last five away games.