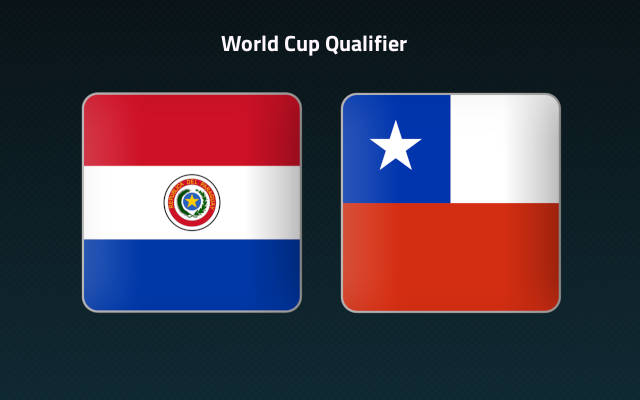 With only one point separating the two teams in the direct battle for the top-five finish, we can call this a genuine six-pointer at this stage. It will be very interesting to see how the Paraguayans will react on Schelotto’s managerial debut on Thursday night. Either way, we expect a tight game to be decided by one or even none goals.

Paraguay made a managerial change after back-to-back defeats to Chile and Bolivia last month.

Guillermo Barros Schelotto took charge after the 4-0 loss to Bolivia as the Paraguayans hope that the Argentinean manager can rescue their campaign and get the team back in the contest for the top-five finish in the remaining six rounds.

Paraguay are currently just four points below the fourth-placed Colombia despite the mentioned setbacks.

Thursday’s home clash against Chile could well determine the team’s destiny in this qualifying term.

A win here would well get the Paraguayans back on track, but they will need to dig deep to get one.

Chile look to have found the right shape of late after making a slow start to the qualifying campaign themselves.

They will travel to Paraguay on the back of two straight clean-sheet wins in the last two rounds.

The Chileans rely on an in-form forward Ben Brereton who bagged a goal in each of the mentioned victories last month.

Brereton is enjoying a tremendous form in the Blackburn Rovers shirt where he bagged 13 goals in this term of the Championship.

The striker notched three goals in his last three appearances for the Riversiders and all eyes will be on him on Thursday evening.