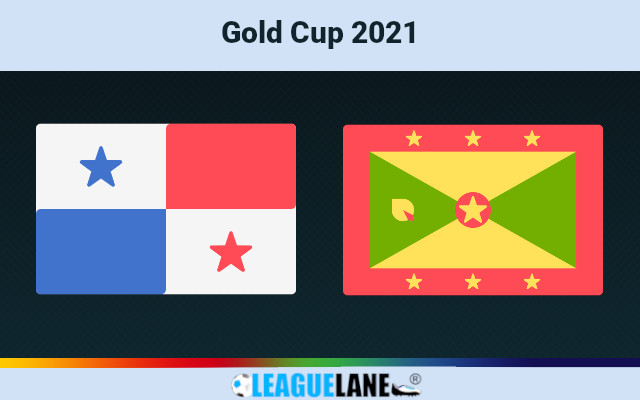 Panama needs a commanding victory over Grenada and a lot of help from Honduras on the final day if they want to stay alive at the 2021 Concacaf Gold Cup.

While being very attractive to watch and scoring as many as five goals in the opening two fixtures at the Gold Cup, the Panamanians are in huge jeopardy of getting eliminated coming into the last game of the group stage.

The team led by Spanish manager Thomas Christiansen took no more than one point from the opening two affairs against Qatar and Honduras. The main reason can be found in the lack of defensive meticulousness as Panama shipped three goals in each of these two outings.

If we count the pre-tournament friendly against Mexico (a 0-3 defeat), Panama have now conceded at least three goals in each of the last three games. They will not ship three goals on Tuesday against Granada that’s for sure, but they do need some things to go their way to advance to the next stage of the tournament.

Panama, who managed to go beyond the group stages in each of the last eight appearances at the Gold Cup, are now in a huge jeopardy of being eliminated.

Speaking of eliminations, Grenada have already lost all hopes of progressing through from this group. They simply lack quality for this level of football and they showed practically nothing in two separate 0-4 defeats to Honduras and Qatar so far.

The team led by Canadian manager Michael Findlay will thus come into this clash off the back of dour straight losses, a run that began with a 1-0 defeat against Antigua and Barbuda in the Concacaf World Cup Qualifications in June this year.

We can expect nothing but another commanding loss for Grenada at this competition. The Panamanians still believe they can advance to the next round. To do so, they need to beat Grenada by at least five goals difference and hope that Honduras beat Qatar in the other game of the group.

We can thus see a great value in backing Panama to win by at least four goals difference at the odds of 2.45. We expect a strong start from the Panamanians who are 2.35 to have at least a two-goal advantage at the half time on Tuesday evening.