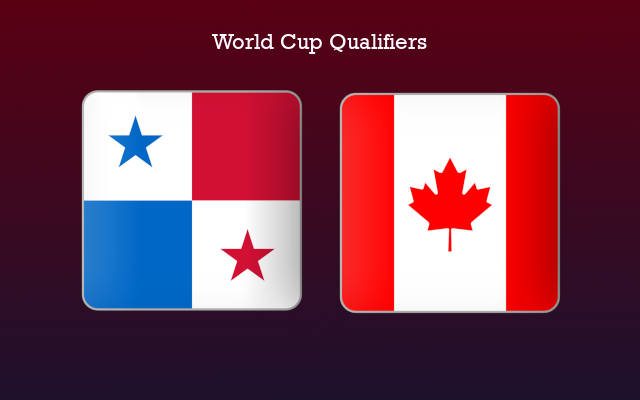 The Canadians have simply been unstoppable during these Qualifiers. Despite one match-day remaining, they have already secured an entry to the 2022 World Cup, and the impact is more when it is noted they did not even get a bye to the Third Round of the Qualifiers, like the top-five CONCACAF squads.

They had to first top their First Round Group – which they did in style, and then they had to go through the Second Round – which was more of a playoff knockout tie. And they did prevail, once again in grand fashion.

And now even with a draw, they could secure the top-most spot in the final standings of CONCACAF teams.

They are pitted against the already-eliminated Panama, and this increases their chances for a win even more. The Panama players do not have anything left to play for, and it’s a doubt if they even would have the will to show up for the fixture.

On the other hand, the Canadians would be thrilled to top the group, and will want to close out this inspirational campaign of theirs with a memorable win.

Expect a victory for them this Saturday at the Estadio Rommel Fernandez.

Panama lost 5-1 on the road the last match-day, against USA. They were also winless in five of their past six overall fixtures, and only two other teams have conceded more goals than them.

On the other hand, the Canadians won 4-0 at home the past game week, against Jamaica, and ensured their participation in Qatar. They had also won seven of their former eight fixtures, and they had scored two or more goals in five of their preceding six games.

Considering these observations, expect a winning performance from Canada this Thursday. Do also expect goals in plenty, taking into account the offensive prowess of the toppers.

Tips for Panama vs Canada