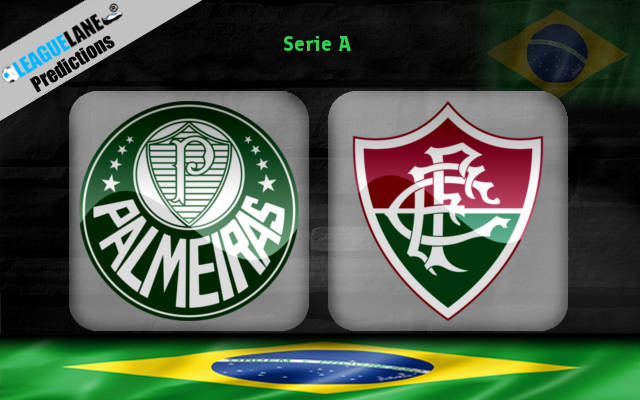 Palmeiras have been the best team in the competition so far this season, and they are placed at the top of the table. Meanwhile, Fluminense are going through a rather inconsistent streak, and they are struggling with their defense. Likely, expect a win for the former this Saturday.

At present, Palmeiras are at the top of the table with a 3-point lead, and they have scored the most number of goals of all the squads in the Brazilian top flight. Moreover, they also have a 100% winning record at home this campaign, barring a single draw.

In the meantime, Fluminense have won just four times this season, and they have not even managed to score goals at a rate of one per game. And most importantly, they have a poor h2h record against this rival over the years – especially so at this stadium.

For the reasons, expect a win for Palmeiras.

The toppers had won 10 of their past 11 overall games, and they have won seven of their preceding nine appearances at this ground. Moreover, they had also scored two or more goals in eight of their last twelve matches at this venue.

Importantly, the hosts are on a seven-game winning streak at this venue in h2h clashes, and they had scored two or more goals in all seven appearances. On top of that, the guests had failed to score in their last three visits as well.

As such, expect a comfortable win for Palmeiras this Saturday at their home.