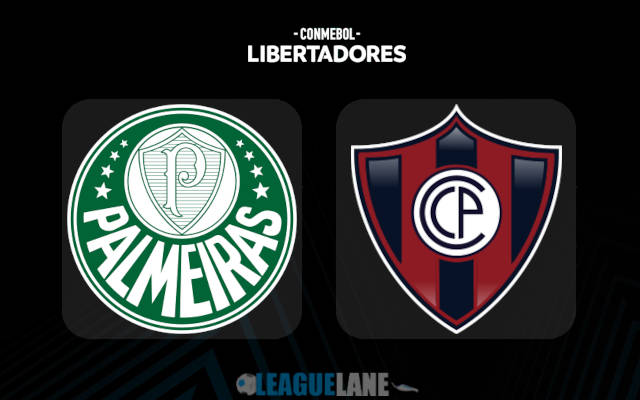 Palmeiras registered a dominant 3-0 win in the first leg and that too on the road. Now all they have to do is to maintain this lead coming into the second leg, while they are at home.

It goes without saying that they have a serious advantage here. The momentum is with them and if they try to be level-headed do the basics right, there is no way that they would miss out on a ticket to the next round of the knockouts.

They have been pretty consistent in terms of offense in the past several weeks and especially so at home.

Meanwhile, Cerro Porteno have not had a great few weeks lately. They are letting in goals in huge numbers and particularly on the road they have struggled quite a lot for wins.

For these reasons, expect a convincing victory for Palmeiras this Wednesday in front of their home crowd.

Palmeiras were unbeaten in 21 of their previous 23 overall fixtures and in the process they had gone on two separate 4-game winning streaks and another 6-fixture winning stretch as well.

On the other hand, Cerro Porteno were winless in 6 of their last 11 overall games and they had also lost 2 of their former 3 fixtures. Moreover, they had also remained so in 7 of their past 11 road trips.

Considering these observations as well as the head-to-head superiority of Palmeiras, expect a win for them this Wednesday.

Tips for Palmeiras vs Cerro Porteno