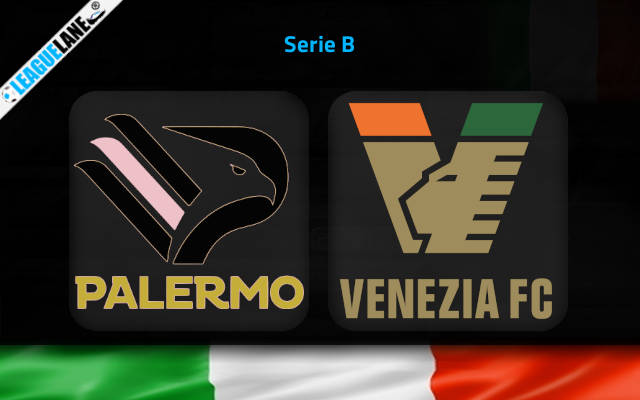 Venezia are quite possibly the worst team in the competition at the moment. They are placed second to last in the table, and are a major contender to get relegated at the end of the campaign. Palermo certainly will try to make the most of this opportunity.

They had a rather slow start to their campaign this time around, and currently they are on a run to improve their position in the table.

As of now they are in possession of the 13th spot in the table, and lost just once in the past five match-days in the league.

Venezia have just two wins to their name all through the campaign. They are on a three-game losing streak as of now, and only two teams conceded more goals than them in the entire tournament. Do also note that they are the only team in the league to have lost the last three fixtures in a row.

Moreover, they also have a rather poor h2h record against this rival over the years.

By the looks of things, expect a win for Palermo this Sunday.

Palermo scored two or more goals in two of their last three fixtures. And importantly, take note that they lost just twice at this venue all through the past 12 months.

On the other hand, Venezia have just five wins to their name in the past twelve months, and all along they let in goals in huge numbers.

On top of that they also fared quite poorly in past h2h meetings.

By the looks of things, expect a win for Palermo this weekend.

Tips for Palermo vs Venezia