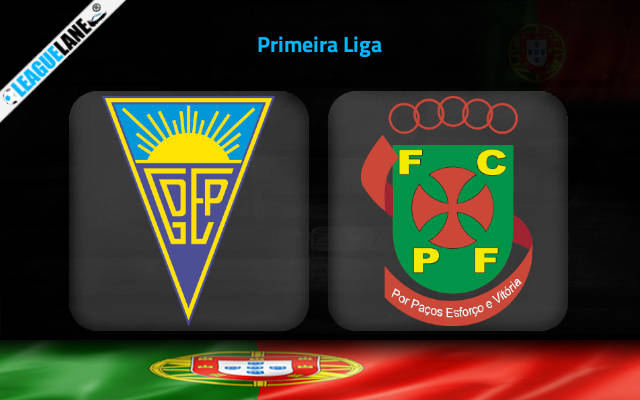 Finishing in the mid-table last season, Pacos de Ferreira seek to get off to a better start this time. However, they failed to secure a win in the opening game of the season, losing by 1-0 to Gil Vicente.

They maintained it further by recording a demotivating 0-3 defeat against Portimonense and made a thread of two losing games to follow.

On the other hand, Estoril finished 9th in the standings last season. They were having an average form that season and seems to have picked up things where they left off in the previous season.

The Canaries secured a win in the opening fixture but failed to maintain it further. They have lost and drew one apiece since that win and have all three outcomes in their account so far this campaign.

In matchday Four of Liga Portugal, Pacos de Ferreira will be seen hosting Estoril at the Estadio da Capital do Movel this Friday.

Ferreira come here after a 0-3 defeat at home. Including their pre-season defeat against Vizela, they follows a two-game losing run at home currently.

Going into this one, they have not emerged victorious against Estoril in the previous six fixtures.

On the other side, Estoril are struggling on the road lately. They are on the back of a 11 game winless streak while playing away from home. Also, they have lost five straight road trips including a a 1-0 defeat against Vitoria Guimaraes this season.

Taking all the observations into account, we feel that a home win or draw looks as a realistic option here as the visitors are having a dreadful form while traveling and they both have been recording draws in the head to head tradition lately.