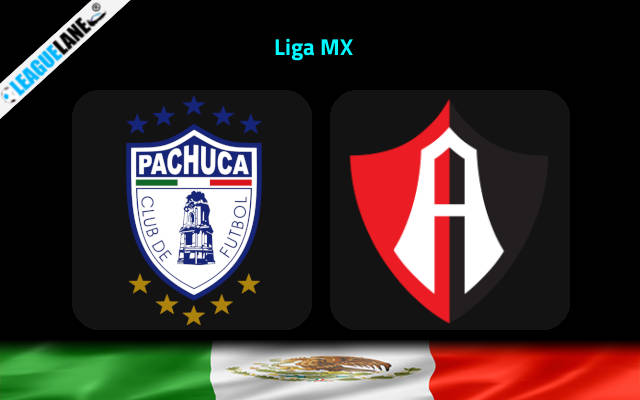 Pachuca were the toppers of the league in the regular season while Atlas could manage just a 3rd place finish. However, the latter registered a 2-0 win in the first leg of the playoff final and have a huge upper hand coming into this second leg.

They are on a long series of superb performances and are finding the back of the net at impressive rates. They are also on a winning streak on the road and all they have to do this Monday is to protect their two-goal lead.

Be that as it may, toppers Pachuca are at home and they are after all the best team during the regular season. They are not just going to silently accept their fate.

Expect a fierce effort from them, and it needs to be mentioned that they had scored the most number of goals during the league season as well.

Likely anticipate goals to come in plenty from either end of the pitch this Monday.

Pachuca were unbeaten in nine of their past eleven overall fixtures, and they had scored 2 or more goals in 3 of their former 5 games. Do also note that they had won 7 of their past 8 appearances at home and they are on a 16-fixture unbeaten run at home.

Considering their performances during the regular season, and their head-to-head superiority, count on them to narrowly record a win this Monday.

However, Atlas are also on form and they already have a two-goal aggregate lead. They can afford to sit back and defend while taking advantage of the mistakes made by their counterparts. As a result, it is expected that Pachuca would find it hard to keep a clean sheet this game week.

Tips for Pachuca vs Atlas