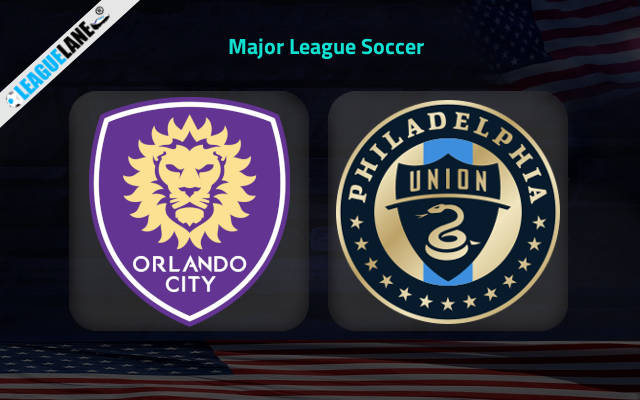 Orlando City has been struggling in MLS to stay within the top three on the table. They will lock horns with Philadelphia Union on Friday for the three points at Exploria Stadium. With a game in hand, the host can move above them on the table with a win here.

The Lions have been winless in the recent three fixtures in the campaign with two defeats in it. The home team has picked up 22 points from six wins and four draws in their 13 attempts until now. They will return home on the back of a 1-1 draw on the road with Toronto FC last time out.

In the meantime, the Union is just a point ahead of the host in second place as it stands. The visitor broke their three-game winless run in MLS with a win in the previous encounter. They will visit on the back of that 2-1 win at home against the likes of DC United in the last league clash.

Orlando City has lost only one of their last six home matches in the campaign. The host enjoys the ground advantage in the middle and they have four clean sheets in the same period.

This gives an edge for the host over the traveling side in the fixture.

On the contrary, the Union has been winless for the last four outings in the MLS. The visitor has registered three draws in that winless streak. Thus, the tip for BTTS might also come in handy.