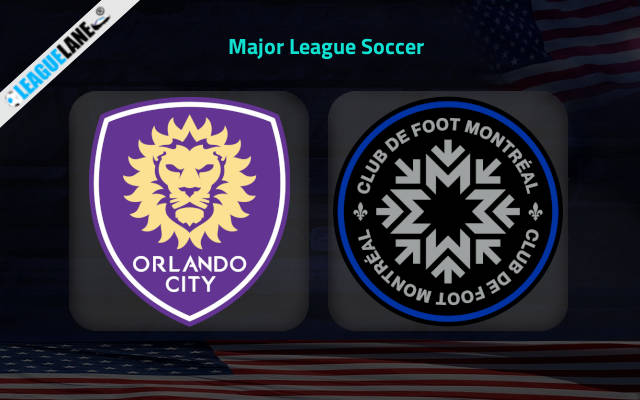 Orlando City host Montreal in an exciting Matchday No 1 fixture on Sunday afternoon at Exploria Stadium in Florida.

Orlando City have significantly modified their roster compared to the last season and it will be interesting to see how much time will Colombian manager Oscar Pareja will need to bed in the new arrivals.

Pareja lost some of his main stars, including Nani, Daryl Dike, and Chris Mueller who all went across the ocean to play in some of the strongest European leagues.

Nevertheless, Orlando City still enter the new season with sky-high ambitions with the likes of Alexandre Pato and Tesho Akindele still in the team.

A lot is expected from the newest signing, the 21-year-old Uruguayan forward Facundo Torres. Orlando City paid $9 million to sign the talented Uruguayan and it will be very interesting to follow his progress in Florida.

Montreal had another disappointing campaign in the previous term of MLS when they came tenth on the east at the end of the regular season.

Nevertheless, it is worth noting that they played half of the previous season in Miami which certainly had a lot to do with their position in the final standings.

Montreal, however, rescued the season by beating Toronto in the final of the Canadian Championship, clinching their fifth domestic trophy and earning a place in the CONCACAF Champions League.

They got off to a great start there, eliminating Mexican Santos Laguna 3-1 on aggregate in the last 16 round of the competition.

The bookmakers consider the hosts pretty big favorites here but we would not underestimate the Canadian outfit at all here. After all, the visitors have already played tough competitive games against Mexican side Santos Laguna in the last 16 round of the CONCACAF Champions League within the last ten days.

We will thus back Montreal not to lose at the 1.83 odds as the main betting pick, while alternatively going for the Under 2.5 goals FT bet at the odds of 1.90 because of the recent head to head trend in this matchup.