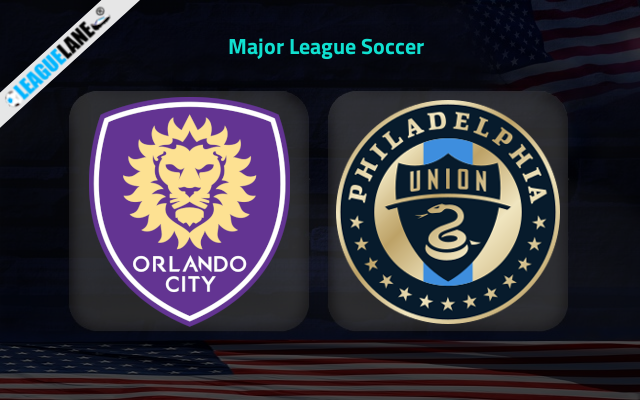 Meanwhile, Philadelphia Union have been enjoying an impressive form since the beginning of this season. They were facing a dip in form of recent which they balanced with set of positive recordings. However, they are currently at the top spot of the table.

We can see Orlando City recorded a 1-1 draw against Atlanta United on the road in their most recent league fixture. With that draw, they are following an unbeaten streak for three games in the league. They will be hoping to extend that thread.

Orlando City have a decent form at home lately. They are seen recording some positive outcomes as well as negative outcomes of recent. However, their offensive line-up have succeeded in scoring goals at a good rate here since the beginning of this season.

On the other side, Philadelphia union recorded a 2-1 win at home against New England Revolution in their most recent league fixture. It was their fourth unbeaten recording in the past five league fixtures.

Anyways, Philadelphia Union is having an inconsistent form on the road at present. They are winless in three of the past four league fixtures away from home.

Considering all the above stats, we are of the view that Orlando City might end up sealing a three pointer against this Philadelphia Union on Sunday.