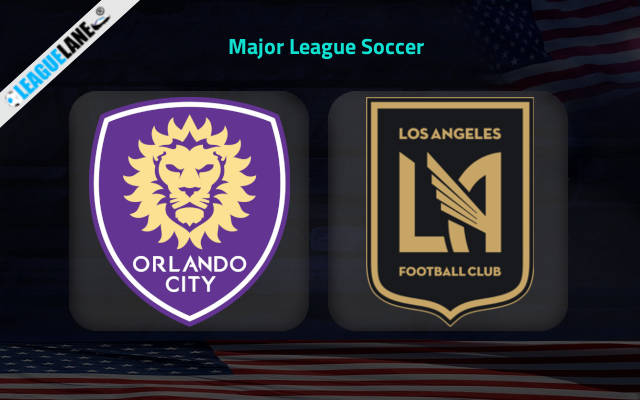 Orlando City had played well in their matches last season, ending the season in the 6th position of eastern conference table with 13 wins, 122 draws and 9 losses. The team has played five matches so far. They have an unbeaten streak at the moment and will hope to keep this streak going.

Orlando played their last match against Portland Timbers, in which both teams scored one goal each, ending the match in a draw with 1-1 FT score.

Los Angeles FC has started off the season well. They have not lost in their matches this season and have already got three wins to their name. The western conference team had ended at the 9th position last year with 12 wins, 9 draws and 13 losses. They will hope to stay in-form and earn the win in this match.

Los Angeles played against Vancouver Whitecaps in their last match. Vancouver scored the first goal of the match in the 12’minute. But they couldn’t keep the lead for long. Los Angeles came from behind scoring three goals and ended the match with 3-1 FT score.

Orlando City has played two matches in their home ground this season, in which one has ended with a win and other in loss. The team had an unbeaten streak which broke with the loss in the last away match. Los Angeles’ home matches had not been as productive as they had hoped for last season. This year, the road trips have started off with a win.