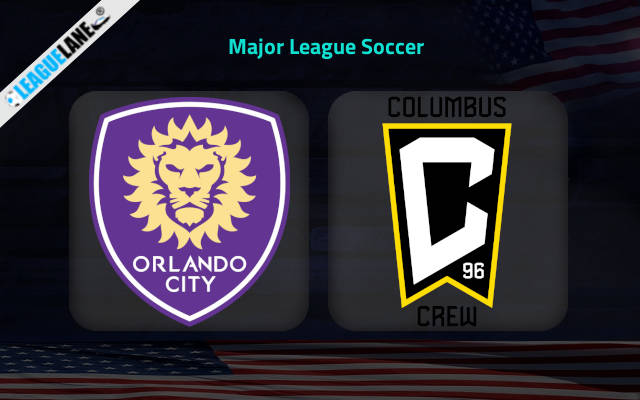 Columbus Crew put a halt to their losing streak last week with a win against Cincinnati. They were on the wrong end of a 6 match losing streak before the timely win. The streak saw them slip to 8th place, just one spot out of the play-off brackets.

Orlando City sits just one place from the top of the table, however, New York City is closing in on the No. 2 seed in the Eastern Conference. NYC is the only team other than New England Revolution to have double-digit wins and Orlando City will be looking to join that club this weekend.

Nani is in fine form for the Orlando team with 9 goals and 6 assists. The Portuguese midfielder will be instrumental in Sunday’s clash.

Orlando however has not been able to capitalize on their chances in front of the goal and this has led to them being held down to 4 draws in the last 5 matches.

Orlando will be looking to secure all three points this weekend.

Oscar Pareja’s Orlando has only lost twice this season and we think it’s unlikely this Sunday will be a third. They will find themselves at the end of a comfortable win as they have won all of the last 3 matches played at home against Columbus.

No team have conceded lesser goals at home than Orlando this season. They have only let 7 goals slip past them in the 11 games they’ve played at home.

Columbus has lost 3 games straight away conceding an average of 2 goals. We think their weak defence will allow for more goals against the offensive pressure of Orlando.

The predicted scoreline is 3-0 with Orlando winning.