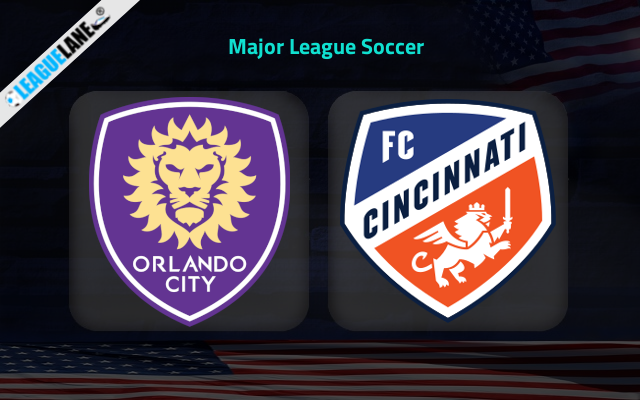 Orlando City have good spirits to enter their coming MLS fixture following their opening pair of unbeaten games. They have recorded a 0-0 draw away from home against Chicago Fire and won 2-0 against Club de Foot Montreal at home in their first two fixtures this season.

They will be hoping to make it three subsequent unbeaten games when they play host to Cincinnati in their next MLS fixture at Exploria Stadium on Sunday.

Cincinnati had a disappointing start to this season. They recorded a 0-1 defeat at home against DC United and a demolishing 5-0 defeat away from home against Austin FC in their opening fixtures of this season.

When analyzing their recent displays including the previous season’s recordings we can see Orlando City unbeaten in 8 of the past 10 while Cincinnati winless in each of the past 10. Cincinnati have also failed to prevent opposition from scoring goals in those. They have repeated the same in their opening match this season, leaking five goals.

By the looks of things, we expect a pleasant display from Orlando City. Considering the recent stats of both these outfits, expect goals in plenty.

Orlando City possess a good form at this venue lately. They have only lost once in the past 10 MLS fixtures at home. They have also managed to score goals in most of those fixtures.

Cincinnati, on the other side, are winless on road since June 2021. Except for two drawn matches, they lost each over the course of those games till now. On top of that, they are yet to record a win against Orlando City at this venue.

Therefore, we are backing Orlando City to seal a win from this fixture. Considering the above stats, we expect a one-sided affair.