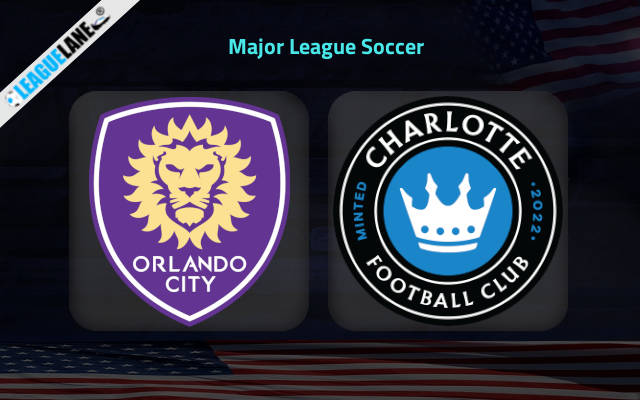 Orlando City with decent displays from the league fixtures this season, managed to occupy the third spot of the table. They will be hoping to secure their position by sealing more positive displays. Their offensive line-up is having a decent momentum while the defensive have leaked many.

Orlando City recorded a 0-3 defeat at home against New York RB in their most recent league fixture. They were on the back of two subsequent winning games in the league before recording the above defeat. They will be hoping to return back to the winning ways.

Meanwhile, Charlotte are having an average form this season. They are currently occupying at the edge of the safe zone, 8th spot of the table with a total of 10 points. Their average offensive and disappointing defensive line-up will be a part of concern.

Orlando City have been recording enough of positive displays at home of late. They won three of their total 6 league fixtures at home this season. Its more than enough to face this Charlotte outfit who plays their first MLS season since the introduction to the world of football.

Charlotte, on the other side, are yet to record a win on road this season. They have only won once in the history of their on road fixtures since their entry to the competitive footballing.

Analyzing all the above stats, we are left to back Orlando City to seal a win against Charlotte when they both meet each other in an MLS fixture on Saturday.