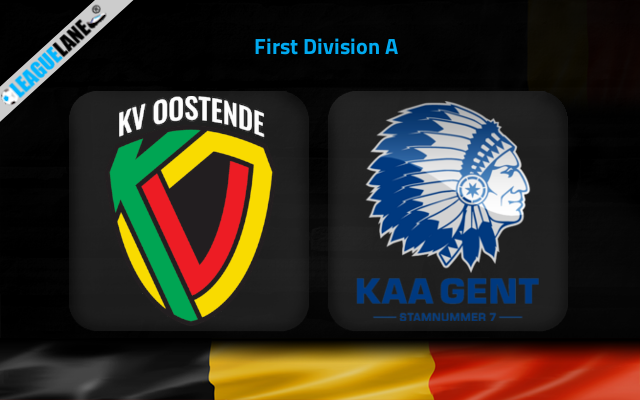 Oostende were having an inconsistent form throughout the past Jupiler League season. Their inconsistency affected their positioning on the table. They were at the 12th spot of the league table at the end of the season.

Meanwhile, Gent were having a decent form throughout the past Jupiler League season. Their consistency in recording a positive outcome were so impressive. As a result, they claimed the fifth spot of the league table at the end of the season.

We can see Oostende facing some average outfits across different competitions in their pre season friendlies. They had a decent form in those but were not that convincing when it comes to the competitive strength. Also, they lost against outfits like Kortrijk during the warm-ups.

Following the above mentioned form, Oostende started off this season with a 2-0 defeat against Anderlecht. Anyways, they have succeeded in gaining some momentum from their second an third fixture this season. They follows a winning streak for two league games at present.

On the other side, Gent are seen playing some competitive outings post the 2021/22 Jupiler League season. They succeeded in claiming a spot to the upcoming Europa league clash by sealing enough of wins in the Conference League Battle.

Analyzing all the above stats, we are backing Gent to seal a win against Oostende when they both meet in a Jupiler League fixture on Friday.