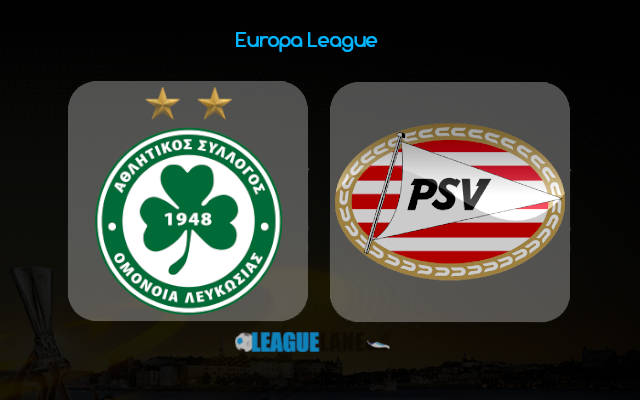 The Peasants, along with Granada, were expected to be the probable teams to end up in the first two spots in the table. And incidentally, the first match-day itself showcased a game between these two, in which the Dutch contingent lost.

Thus, Roger Schmidt’s men are on back-foot right away, and they need a win this Thursday at any cost to still be in the running for qualification to the knockouts.

They are from the much accomplished Eredivisie, compared to the inferior Cypriot First Division, and impressively, the Peasants have been the best team along with Ajax in Netherlands for the past several decades.

Likely, expect PSV to have the upper hand this Thursday. However, the Queen are at home, and they also have been pretty consistent lately. On top of that, Schmidt’s men have also had some problems with their defense in recent times.

As such, expect goals to come from both teams at the Neo GSP Stadium.

Henning Berg’s men recorded a 1-1 draw the last match-day in the Europa, against PAOK. In the meantime, the Peasants lost 1-2 at home against Granada.

As things stand, the Dutch squad has the edge. They are from a much better domestic competition, and they are also far more experienced and exposed in high-pressure continental fixtures than the Queen.

On top of that, Schmidt’s men were unbeaten in 17 of their last 20 overall match-ups, and they have also lost once on the road since February. In fact, the team had won ten of their preceding thirteen games away from home.

Likely, expect the desperate PSV to post a win this Thursday. However, understand that they have not kept a clean sheet in 10 of their former 14 fixtures, and they have conceded two or more goals in their previous two games.

Meanwhile, Berg’s men were unbeaten in 15 of their previous 16 overall fixtures, and they have lost at home just once in the past 16-month period. We can count on them to score at least once against PSV this match-day.