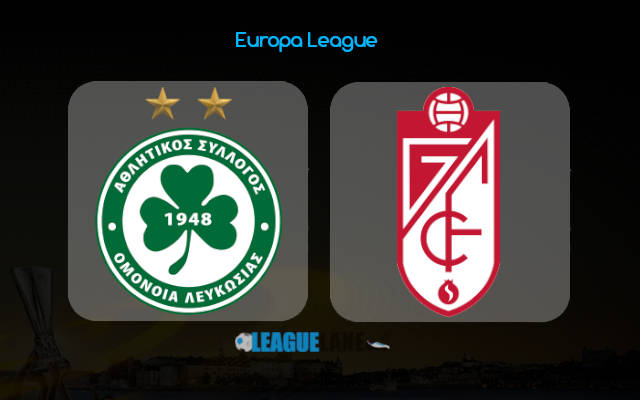 The Nasrids are the only team in the group from one of the top-five leagues in Europe. And for the reason, they easily are the favorites to secure the top spot. And expectedly they are already placed in the prime position.

However, they need to be wary of the threat posed by PSV, and it’s imperative that they do not take the foot off the gas.

This Thursday, considering that they are pitted against a team from the Cypriot First Division, expect Granada to have the edge. On top of that, the Spanish squad is in impressive form at the moment, while their opposite number are struggling to deliver good performances.

The Queen lost 1-2 at home the last match-day, against PSV. In the meantime, Diego Martinez’s men recorded a goalless draw at home against PAOK.

As things stand, the Spanish squad is the favorite to post the win. They are from the best league in Europe, whereas their opposite number are from the Cypriot First Division – a domestic competition that pales in comparison to the La Liga.

Going on, the Nasrids were also unbeaten in 11 of their previous 12 overall fixtures, and the sole loss in the process had come against Atletico Madrid – one of the very best teams in Europe. And it also needs to be noted that the Atleti loss was the only one for them away from home in the past nine months.

On the other hand, Henning Berg’s men were winless in 15 of their previous 20 overall fixtures, and they remained so in four of their former six appearances at home.

Taking into account these observations, expect a winning performance from Granada this Thursday, and that too in style.