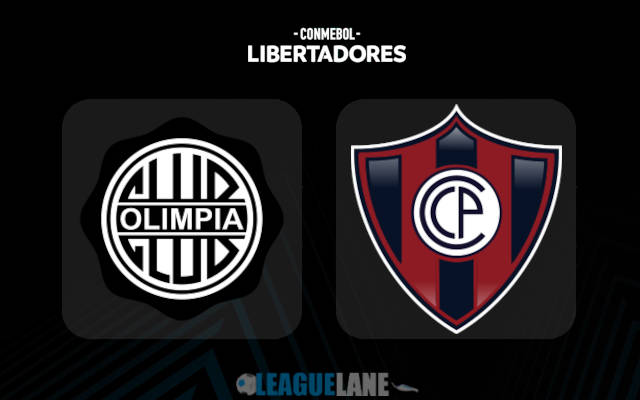 Olimpia only managed to catch the last Paraguayan berth for the CONMEBOL Copa Libertadores after a somewhat of a slower domestic campaign last season.

They thus had an extremely tough route to the group stage of the 2022 edition but managed to reach it in some style, eliminating the likes of Cesar Vallejo, Atletico Nacional, and Fluminense along the way.

Julio Caceres’ men provided a fantastic performance in the second leg of the final Copa Libertadores qualification round to annul a two-goal deficit from the return fixture against Brazilian giants Fluminense.

Jorge Recalde and Guillermo Paiva were on target in a 2-0 victory in the regular time as the team took advantage of the momentum to beat the Brazilians in penalty shootout series on the occasion.

Olimpia have also managed to see off the reigning champions Cerro Porteno in the fourth round of the new Division Profesional campaign 0-2 on the road.

They are currently third after seven rounds in the new season of the domestic top flight campaign, sitting five points below Libertad and four points shy of Cerro Porteno despite having a tough schedule in the process.

The visitors got off to a great start to the new season with six wins and a loss (just to Olimpia) in seven fixtures.

Cerro Porteno are slight favorites in this matchup but Olimpia’s game clearly does not suit them very well as they have lost the last two H2H fixtures against them, including the one played almost a month ago at Estadio General Pablo Rojas.

We can thus find the value in the home win bet at the 2.80 odds, while the Both Teams To Score – NO pick also looks great at the 1.90 odds.