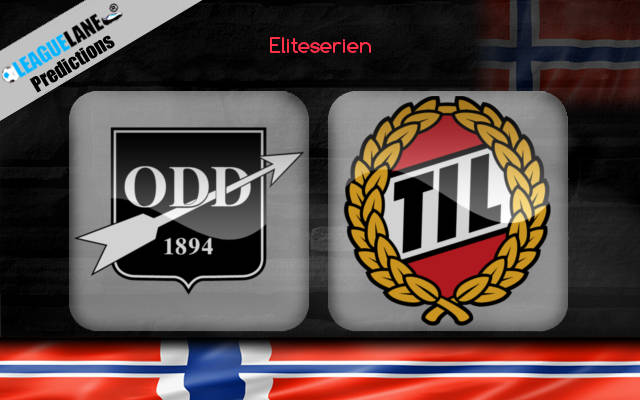 Odd are one of the experienced teams in the Norwegian top flight, and they are on a great run at the moment at home. Meanwhile, the newly-promoted Tromso are going through a dismal run, and also have a poor h2h record against this opponent. Likely, expect Odd to win.

As of now, Tromso have a total of two wins all through the new campaign, and only three other squads have let in more goals than them.

In the meantime, Odd have lost just twice in the 2021 edition of the Eliteserien so far. Do also note that only four other teams have conceded fewer goals than them – one of which are the defending champions, while two others have matches in hand.

On top of that, Tromso have a poor h2h record at the Skagerak Arena over the past several seasons as well.

By the looks of things, expect an Odd win this Wednesday.

Tromso have a total of two wins since December of 2020, and they had conceded two or more goals in six of their last nine fixtures. Note that they are also a new entrant into the Norwegian top flight.

On the other hand, their counterparts have lost just twice in the past six-month period, and they are yet to lose at home in 2021.

Furthermore, the hosts also have a phenomenal h2h record at this ground over the years.

Taking into account these observations, expect a win for Odd this game week.

Do also expect goals in plenty against the struggling and inexperienced Tromso, who have a weak defense.