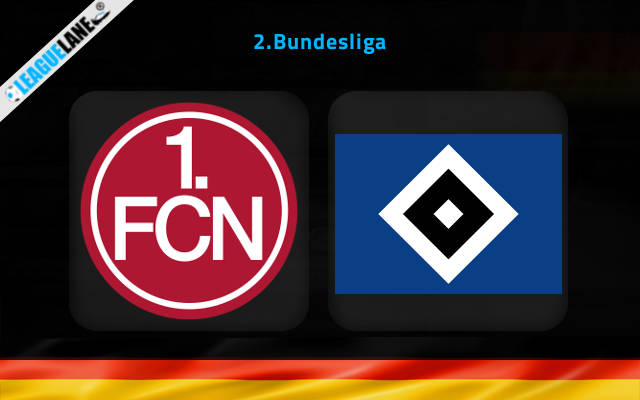 Both these teams are in running for a top-tier finish. And with the season having entered its final stages, it goes without saying that the objective of getting promoted to the top flight is of the highest priority.

Meanwhile, Hamburger are placed fourth in standings, and need an extra three points to make it to the playoffs.

Both these squads are in great form, and have been scoring in plenty right from the start of the season. As these two go against each other with promotion in their radars, anticipate a fierce encounter with goals in plenty.

Nurnberg are on a two-fixture winning streak, and they had won six of their past nine overall games. They had also scored a total of 14 goals from these five matches.

Do also note that they had slotted in two or more goals in six of their past eight appearances at home.

On the other hand, Hamburger had scored two or more goals in five of their last six fixtures, and they have failed to score on the road just once since August.

Considering these stats, expect a goal-fest this Saturday.

Tips for Nurnberg vs Hamburg