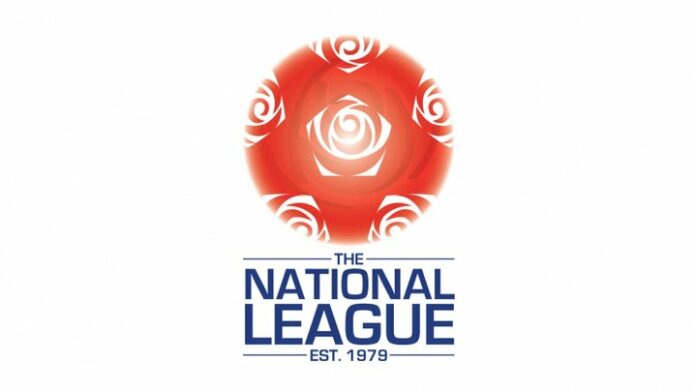 Game week 36 of National League brings us the match between Notts County and Boreham Wood on Tuesday.

Notts County has found a win after a series of poor matches recently. Their current performance has placed them in the 7th position on the league table with 57 points and has the opportunity to play in the playoff quarterfinals if they keep their performance.

They played their last match against Dagenham & Redbridge. In the match, Notts County scored two goals in the match and took the lead in the second half. With the win in the last match, the team has ended their four-game cold streak.

Boreham Wood is winless in the last four matches currently. They have played moderately well in their matches throughout the season and have got more wins in matches than both their draws and losses combined. The team sits 6th on the league table with 58 points.

Boreham Wood played their last match against Grimsby Town, in which both teams failed to score in the match, ending the game in a goalless draw.

Notts and Boreham have played moderately well in their matches. Notts have ended their winless streak with their win in the latest matches, while Boreham is yet to find a win to stop their cold streak. With this match, Boreham will hope for a win to end the streak.

Notts County has the advantage of playing in their home ground. They are unbeaten in the last four matches and have lost in only two of their last two home matches this season. Boreham Wood, on the other hand, has not had a win in the last four consecutive matches, in which three has ended in loss.

I believe the match will end in a win for Notts County because of their advantage of playing in their home ground. Both teams have scored in their most recent matches and can be expected to score in this match as well.