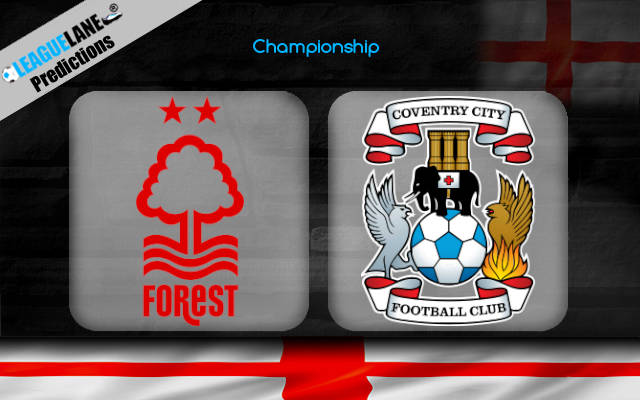 Nottingham Forest’s struggle to build on that lone win this season came to an end in the last league clash after three consecutive draws in the schedule. They will return home after that 1-0 loss on the road against Middlesbrough last time out in the campaign.

Meanwhile, the promoted team from League One finally broke their winless streak from the last four clashes with their second win this season in the previous encounter. They defeated Reading at home in a 3-2 entertainer in the championship.

A seven-game winless streak at home holds back Nottingham Forest in the upcoming match as they get ready to host on the back of a defeat in the championship. However, three of their recent four winless games had ended in a draw.

The Forest will rely on their ground advantage in the game since their recent two home matches have earned them at least a point in each. The host has still conceded at least a goal for the past seven attempts at home, which is why we cannot back the home team to keep a clean sheet in ninety minutes.

Besides, Chris Hughton’s boys have conceded 11 goals in their nine appearances. In the meantime, they have scored only 5 goals in the campaign. Coventry has scored 9 goals already, averaging 1.0 goal in the league, and the host is likely to concede anytime in the fixture.

The draw no bet over Nottingham Forest will still be the probably safer bet considering their h2h history with the visitors. Besides, the host had turned into a better form recently, which the gaffer can work on to pull back his team from the recent loss.