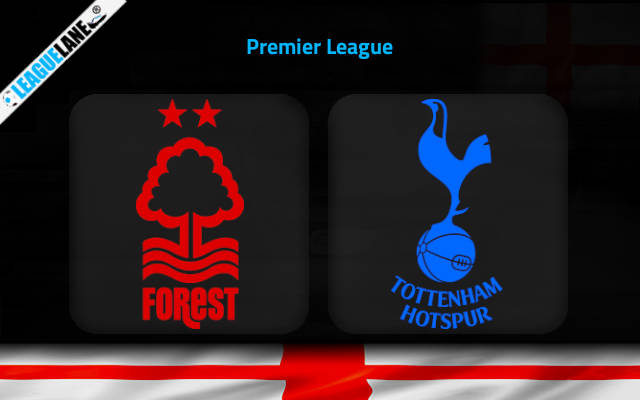 Tottenham are dead-determined to secure at least a podium finish this season in the English top flight. Meanwhile Nottingham Forest were promoted to the English Premier League just at the end of the previous campaign and their objective would be to just extend their stay in the top flight.

The Spurs have had a 100 percentage winning record so far in the season, disregarding a draw against former champions Chelsea. It also needs to be noted that only Manchester City and toppers Arsenal have scored more goals than them in the entire tournament.

Moreover, they have also been on a good run away from home in the past several match-days and during this while they have found the back of the net in plenty.

They will consider this upcoming encounter as a great opportunity to deliver a confidence-boosting win. And these fixtures are a luxury for any team that is in competition with the likes of Manchester City in the English title-race.

The reason why Spurs are expected to be the favorites this weekend is – Forest are essentially a newcomer to this league. They were part of the second division the last season and they have not had any recent experience in dealing with the veterans of the English top flight.

Moreover they also have a poor head-to-head record against this rival over the years and taking into account all these observations it is expected that Tottenham will post the 3 points on the board this Sunday.

Nottingham were winless in 10 of their past 16 overall fixtures. This form is not at all good for a newly-promoted team to the English top flight.

Considering these observations as well as the head-to-head domination of Tottenham, expect a win for them this Sunday.

Tips for Nottingham Forest vs Tottenham