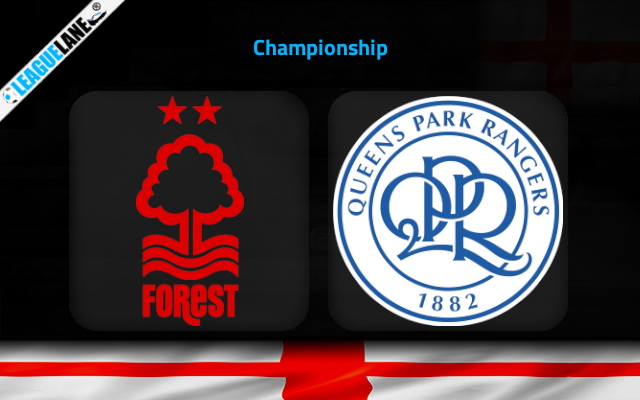 Nottingham Forest with brilliant results in recent fixtures have managed to enter the top 10 of the table. They have collected 9 points from the past 5 league fixtures to add up to a total of 55 points for entering the 9th spot on the table. They have an impressive offensive and defensive lineup.

Nottingham Forest won their most recent league fixture against Reading at home. They scored four unanswered goals in that match. With that highly motivating win, they are now on the back of 6 consecutive league wins.

Meanwhile, QPR with decent form since the beginning of this season, have managed to sit at the 4th spot, inside the promotion zone of the table. They have a total of 59 points in hand. However, their form has been a bit worrying of late.

QPR recorded a win against Luton in their most recent league fixture away from home. They were on the back of two subsequent league defeats before that win. They have only won thrice in the past 10 Championship affairs and posses a seesaw of form at present.

On the other side, QPR have lost four of their past 5 on road fixtures in all competitions. Their recent form have affected their performances on road too. They have leaked goals in each of their past 10 affairs on travels.

Analyzing the above stats, we are backing Nottingham Forest to seal a comfortable win from this fixture.