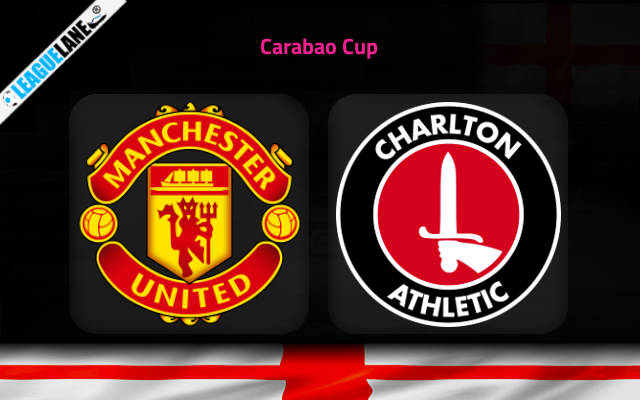 Nottingham Forest have eliminated the likes of Tottenham, Blackburn, and Wolves on the way to the Carabao Cup semifinal.

They will now have the honor of facing Manchester United over two legs in the battle for the final of the competition.

The first leg will be played on Wednesday evening at The City Ground. Nottingham will be looking to extend their positive streak and stay unbeaten in the fourth successive game in all competitions.

The hosts conceded only two goals in the previous three matches, a run that includes a 1-1 draw to Wolves (win on penalties), a 2-0 win over Leicester, and a 1-1 stalemate at Bournemouth.

Maintaining this form will be quite a big challenge for the hosts given they are now up against one of the best teams in the country.

Manchester United have been phenomenal since the World Cup break, winning seven games on the spin in all competitions.

Nevertheless, Erik ten Hag’s troops only took one point from the previous two Premier League matches, both in London.

They have conceded late goals in each of the mentioned outings, playing a 1-1 draw at Crystal Palace and falling 3-2 at Arsenal along the way.

Manchester United did not have any problems reaching this stage of the Carabao Cup, beating all three previous rivals (including the likes of Aston Villa and Burnley) by at least two goals difference.

Nottingham Forest are much more dangerous at home than on the road this season. They have lost only three of ten Premier League outings at The City Ground since the beginning of the campaign.

Knowing the visitors won’t come into this in the highest of spirits, we will take Nottingham’s win as the main option at the 5.25 odds here.