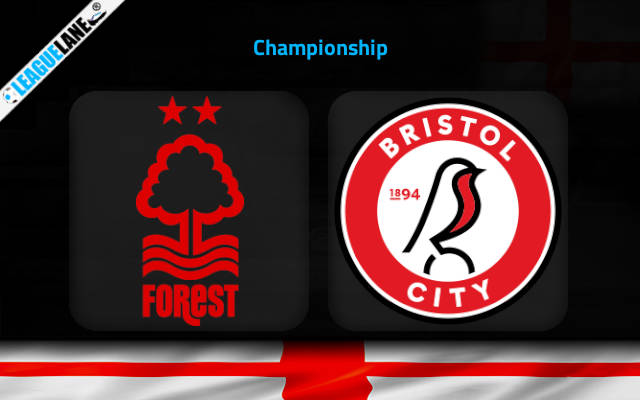 Nottingham are in stupendous form, and especially so at home. They are scoring goals at an impressive rate, and they are going after a top-six finish, in order to qualify for the playoffs.

As of now, they are placed tenth in the table, and need a surplus of just five points to break into the top-most tier.

It needs to be mentioned that they have built quite some momentum at home in the past few months. They have been on a pretty consistent streak at this stadium since November, and ever since the turn of new year, they have been simply unstoppable at this ground.

Meanwhile, Bristol are going through a poor streak of results, and particularly so on the road. They are conceding goals in huge numbers, and most importantly, they have an inferior h2h record at this venue over the past seasons.

For the reasons, expect a win for Nottingham this Saturday at the City Ground.

Nottingham were held to a 0-0 draw the last match-day, by Preston. They are on a four-game unbeaten run, and had scored two or more goals in three of their last four fixtures.

On the other hand, Bristol lost 1-2 at home the past game week, against Coventry. They had also lost eight of their former thirteen overall fixtures, and they had let in two or more goals in 11 of their preceding 14 overall games.

Moreover, they had also lost eight of their past ten road trips.

Considering these observations, expect a win for Nottingham this weekend.

Tips for Nottingham Forest vs Bristol