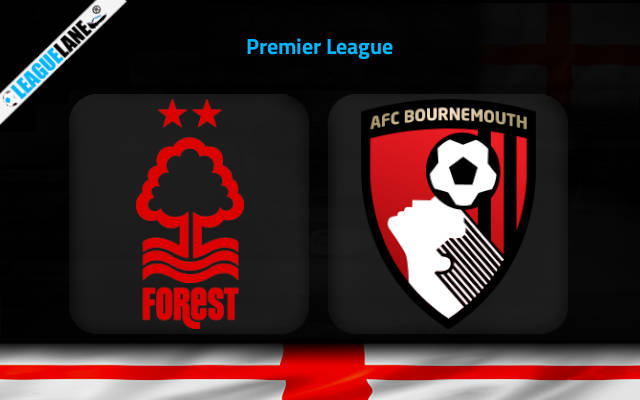 Both Bournemouth and Nottingham Forest were promoted to the top flight at the end of the last season and as expected they have been struggling to deliver good performances in the Premier League so far.

And they two are pitted against each other for this upcoming fixture at the City Ground. And since they have not been able to replicate their form in the Championship, the two squads will be desperate.

There is also one other factor to be considered. So far the two teams have been underdogs in most of their fixtures. This is possibly one of the rare occurrences where they will be familiar with their opponent and they will also have the necessary confidence to go for the kill.

Bournemouth had finished second in the English championship the last season and as a result they had secured direct entry into the top flight. Meanwhile Nottingham had to settle for a fourth-place finish and they had to take the longer route of the playoffs in order to secure their promotion.

Anyhow both teams had found the back of the net in plenty. In fact, disregarding toppers Fulham these two had scored the most number of goals in the tournament the previous season.

Taking into account these observations it is expected that we are about to witness a goal-fest between these two teams this coming Saturday.

On the other hand, Bournemouth just lost against Liverpool for a massive 9-0 scorecard. They had also lost three of their past four overall games and they had let in a total of 18 goals in the process.

Considering these observations, anticipate a high-scoring affair this weekend.

Tips for Nottingham Forest vs Bournemouth